One of the most ecologically diverse and physicially beautiful parks in Vietnam, Bach Ma stands out as a premiere birding destination in the central region. It's proximity to the Da Nang airport, and the two can't miss cultural destinations of Hoi An and the Imperial city of Hue make it ideal both as a part of an extended birding trip or as an add-on to other tourism in Vietnam. The park itself sits on the southern end of the Annamite range, and is dotted with multiple peaks that exceed 1000m in elevation. While much of the forest is in recovery, over 330 species of birds can be found in this park, and a large portion of the park has been designated as an Important Bird Area. 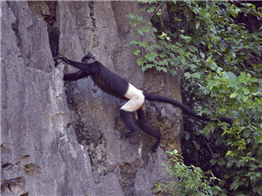 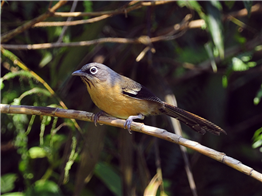 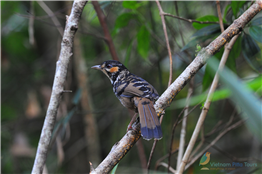 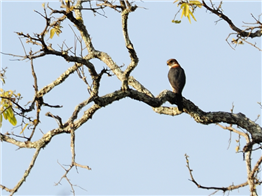 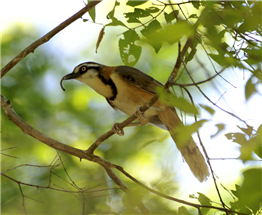 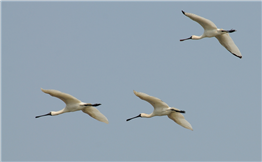 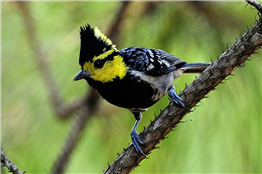 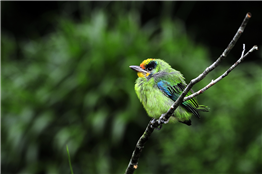 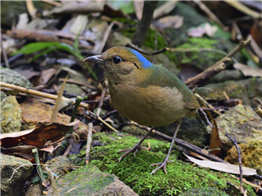 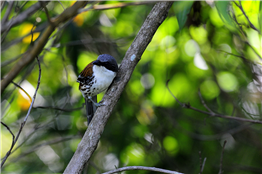 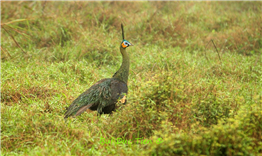 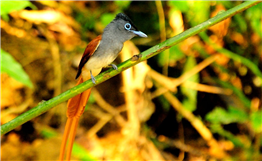 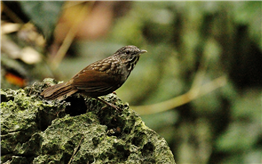